Want a screening or educational license?

GEt A COPY HERE

The Story of Brenda Hampton

Brenda Hampton was born first of ten to a family in rural Alabama. Her mother taught her to think critically and always fight for justice, so she left for Boston to become an investigator. When her mother fell ill, she returned to Alabama to donate her left kidney. Eventually Brenda’s remaining kidney began to fail and triggered her realization of a larger problem. With her expertise and passion for justice, she identified the source of massive environmental contamination in Alabama. Her years of work have led to a permanent water solution for her community. Her efforts have even pushed international progress including a policy change by the largest fast-food company in the world: McDonalds.

During production of GenX, our crew met Brenda Hampton, a truly remarkable activist serving communities in North Alabama. Her story moved us and with her gracious permission, we decided to produce a separate short film highlighting her work. Brenda is one-of-a-kind and simply breathes love into everything she does. It is our honor to help share her story with the world. 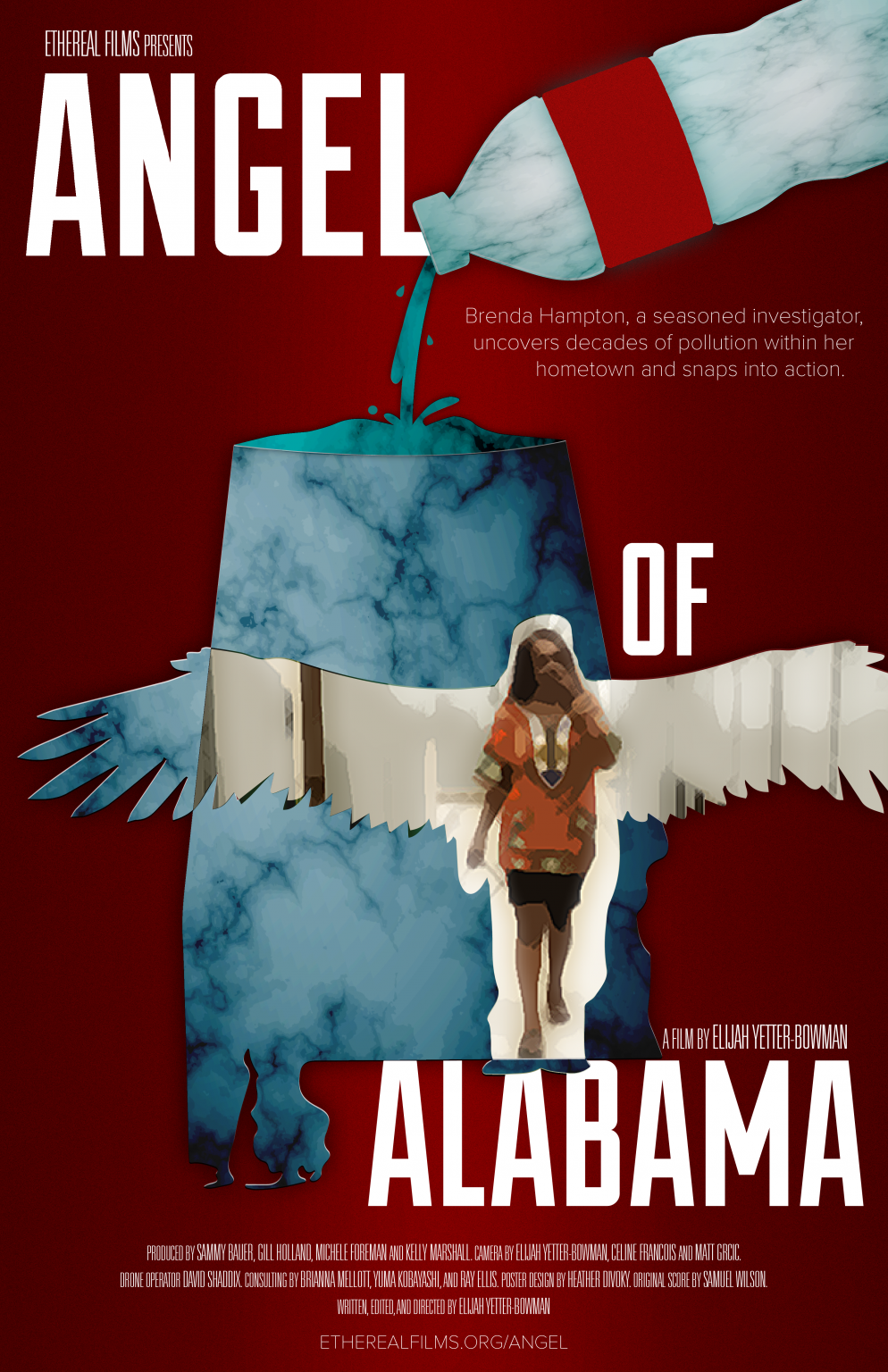 Want to learn more? We're excited to hear from you!